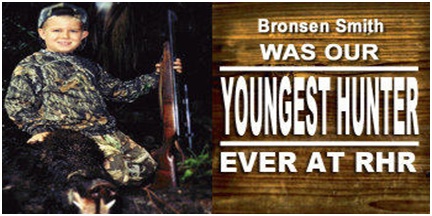 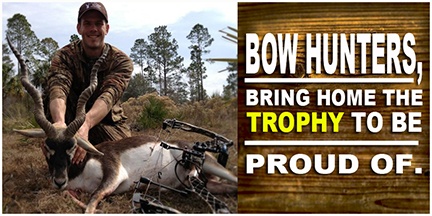 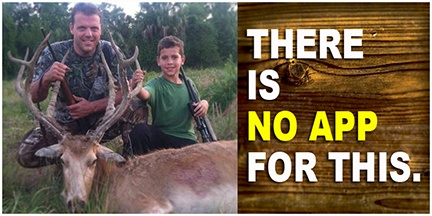 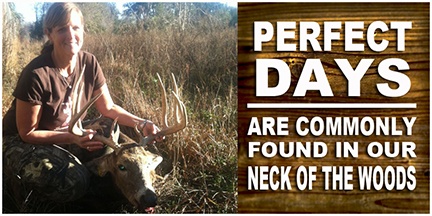 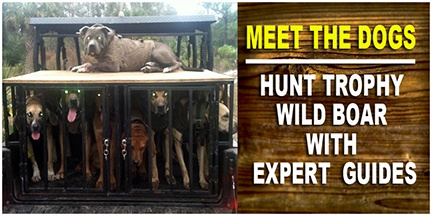 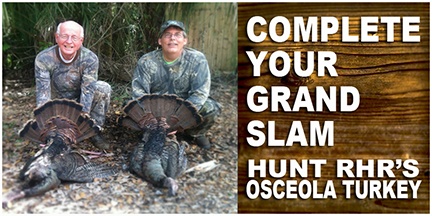 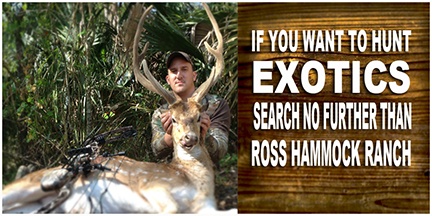 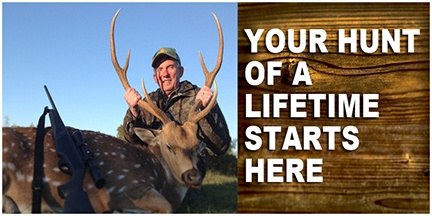 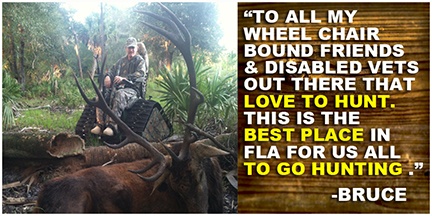 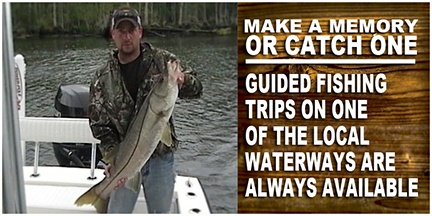 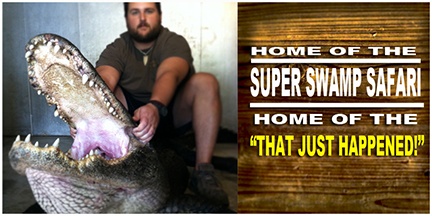 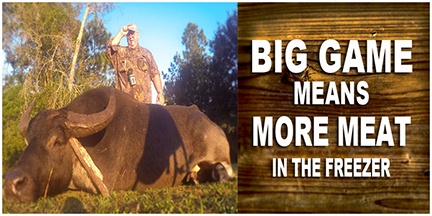 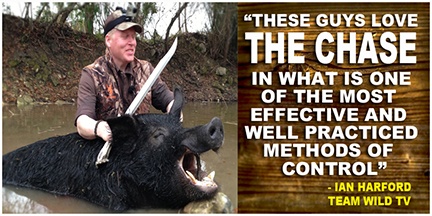 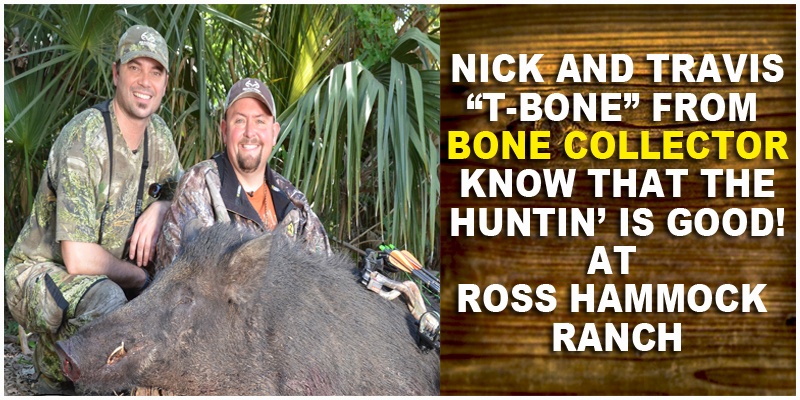 For the last 10,000 years hunters have been enjoying the hunting in Florida for native game on what is now known as Ross Hammock Ranch. Here is actual evidence left behind at RHR of those that hunted before you! Several members of the Seminole Indian Tribe www.semtribe.com love the deer hunting in Florida at RHR and we are proud to let others know that RHR is an official approved hunt vendor to the Seminole Tribe of Florida.

Here is a list of the hunting opportunities at Ross Hammock Ranch for NATIVE GAME:

Whitetail Deer Hunting in Florida (native genetics): The Florida Whitetail Buck is known to be one of the craftiest animals in North America. They have inhabited the RHR ranch land, and adapted and evolved over thousands of years. The ranch offers lower cost non-guaranteed hunt for Florida whitetail bucks. The ranch buys a special permit from the state that allows it to open the season on September 1st, any weapon.

Whitetail Deer Hunting in Florida (northern/western genetics): Ross Hammock Ranch, back in the late 1990’s, selected certain genetically superior whitetails from Texas, Minnesota, Canada, Iowa, and Oklahoma (some scoring well over 200 B&C) and introduced them onto the ranch to offer you the opportunity to harvest a buck of a life time. Several SCI record book whitetail deer have been taken at Ross Hammock Ranch. This Whitetail Deer Hunting hunting is fully-guided and the hunter will know the price of any given buck before the shot, so there are no surprises after the shot.

Wild Boar Hunting in Florida: Historians believe that Hernando de Soto originally brought the Spanish wild boar into Florida in the early 1500’s. Since that time, they have reproduced and thrived in the rich habitat of Ross Hammock Ranch. Now, RHR offers trophy Florida Wild Boar hunts as well as meat/BBQ hog hunts that are very exciting!

Osceola Turkey Hunting in Florida: A large native population of Osceola turkeys thrive at Ross Hammock Ranch. Turkey hunters know that the Osceola turkey, found only in central and south Florida, is a prized harvest because of it’s limited range and incredible eyesight. Many hunters take their first ever Osceola turkey at RHR. You can too! There is both a fall and spring season, with most hunters preferring the spring season, which opens the third Saturday in March each year.

Alligator Hunting in Florida: Can you think of any species that is more “Florida” typical than the alligator? Most adult Florida alligators usually measure in the 8 feet to 12 feet range. However, the state record is over 14 feet in length. Add to that the fact that a big gator will eat just about anything that comes into its path, and you have the recipe for one exciting hunt! We can hunt Florida alligators year-round under our private wetlands program. Your Florida alligator hunt is conducted on the best private wetlands available at the time your hunt is conducted.

This is why so many sportsmen recognize the Florida alligator hunts offered by Ross Hammock Ranch to be the best available in the entire state of Florida! The Florida gator hunting we offer is very popular so call us today to book your Florida gator hunt of a lifetime! 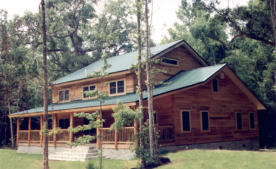 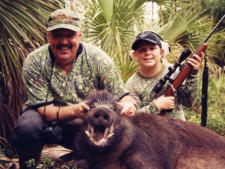 Request a Quote
Book A Trip